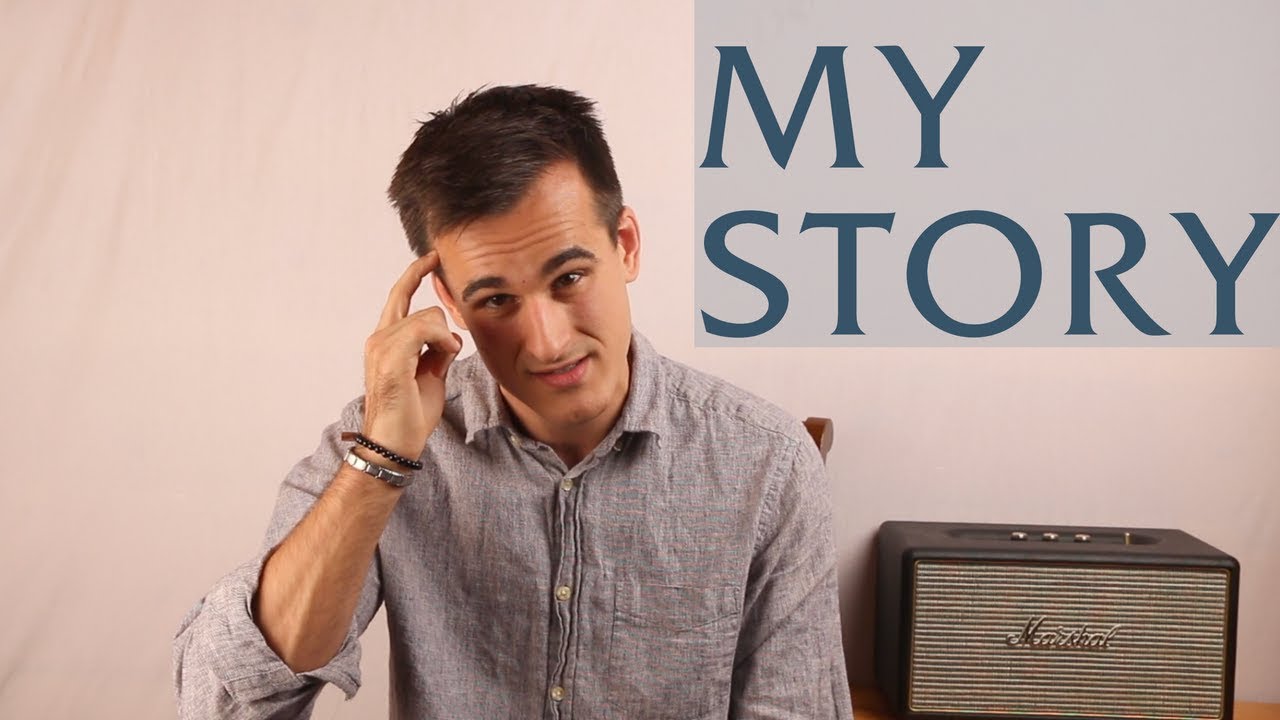 5 years ago I was a dead broke student at the University of Hawaii. As a D1 athlete, I had over 50 thousand dollars in student loan debt with absolutely no plan on repaying it. At the time I felt like I was unworthy for success. Since I didn’t believe I had the intelligence or resourcefulness to make money how I wanted to and since I felt like I lacked the innovation to start my own business, I applied for a job at the call center of my university.

I spent my time taking non stop calls to alumni from the school influencing them to give gifts or donations. As much a I hated the job, I began to get good at talking to people. I learned how to handle objections, how to loop the caller by identifying their real needs to build rapport, and ultimately use those needs to convert a skeptic into a sale. Within 6 months I had personally raised more money for the call center than everyone who had ever worked there. This even included graduate students who had been working there for over 4 years. I was sure that because of my performance I would get a pay increase from $9.00 an hour. I still remember the day my boss came to me after finishing a call asking me to sign a document stating my raise. I was so excited. “This is it, things are going to change now. I can start working on paying my debt back. I won’t have to be so stressed with every purchase I make. I can even start looking at ways to invest my income”….this is what I thought…until I realized my raise was an increase of 80 cents.

I felt devastated,”is there no way out of this endless loop of working for money.” I mean I could mathematically calculate how much I was going to make over the next 4 years and it was no where near what I needed even with overtime. Knowing that I had to log countless hours to not even come close to what I needed had me sick and stressed to the bone everyday. I knew that at 19 I shouldn’t be living like this. I was supposed to be in the now and spend my time adventuring and making new memories but instead I would feel stress anytime I had to make any type of purchase.

Until one day I heard about a friend of mine who was making money on his smartphone not clocking in or out. The idea seemed foreign to me. At the time I simply accepted that most people my age were incapable of making real money while in school and after graduating college it would “all work out” yet when I met this guy and talked to him he began to explain to me the concept of network marketing and it radically blew my mind.

I was shocked that I could join a business model where I could avoid $100,000’s of dollars in start up costs while the cap on my earning potential based off of my own limitations. I immediately joined this company and went all in.

Over the next 10 months I had left school, moved from Hawaii to Oregon, enrolled over 6000 people in my business, reached the top 30 income earners in the company out of half a million distributors and  brought in $5,000,000 in sales revenue. Because everything happened so quickly many people felt that it was just because of luck, that I somehow had hit the jackpot and was simply riding a wave and to be honest at times I even questioned my own ability. However 10 months later my business doubled from 5000 to 10,000 and my team had brought in $10,000,000 in revenue.

And then everything changed. After running a thriving network marketing team for 4 years; it all vanished in an instant when I found out our company’s assets had froze while the CEO dealt with a legal situation. In an instant something completely out of my control altered my entire life and I found myself needing to completely build back my income, my team and my identify.

Although at the time this experience was traumatizing, it was one of the best things that had ever happened to me. From then till now I launched my own company Ignite Programs by using not just the income but more importantly the entrepreneurial skill set I developed in Network Marketing to build my company into an international training platform that has helped over 10,000 people make the transition into a life of purpose, passion and prosperity that gets them real world results.

Although it seems like consistent success, the truth is I made a ton of mistakes that could’ve easily been avoided had I spent more time learning from other people’s failures instead of my own. And over the years I have been able to identify not just what worked about my experiences in network marketing, but more importantly what didn’t work, what to avoid and what to watch out for in the industry to be sure you are protected long term.

For years I have received messages in my inbox asking for guidance on how to excel in this industry. This need for mentorship in the industry despite what company these distributors are in lead me on a journey of research and discovery. I started to spend my time identifying not just the strategies that I used over the years to grow my team, but the frameworks countless other professionals in the industry have done to build their massive teams. As I began studying not just what I did but these other industry powerhouses, I began to notice a trend. Despite what company these people were in, all of their teams faced the same internal problems. And although these people needed to learn how to recruit, how to train, how to duplicate, how to create momentum…I began to understand the ultimate problem lied in the individual’s self image. Their behavior of how they viewed themselves was the fundamental difference maker in their belief level to exceed or to fail. 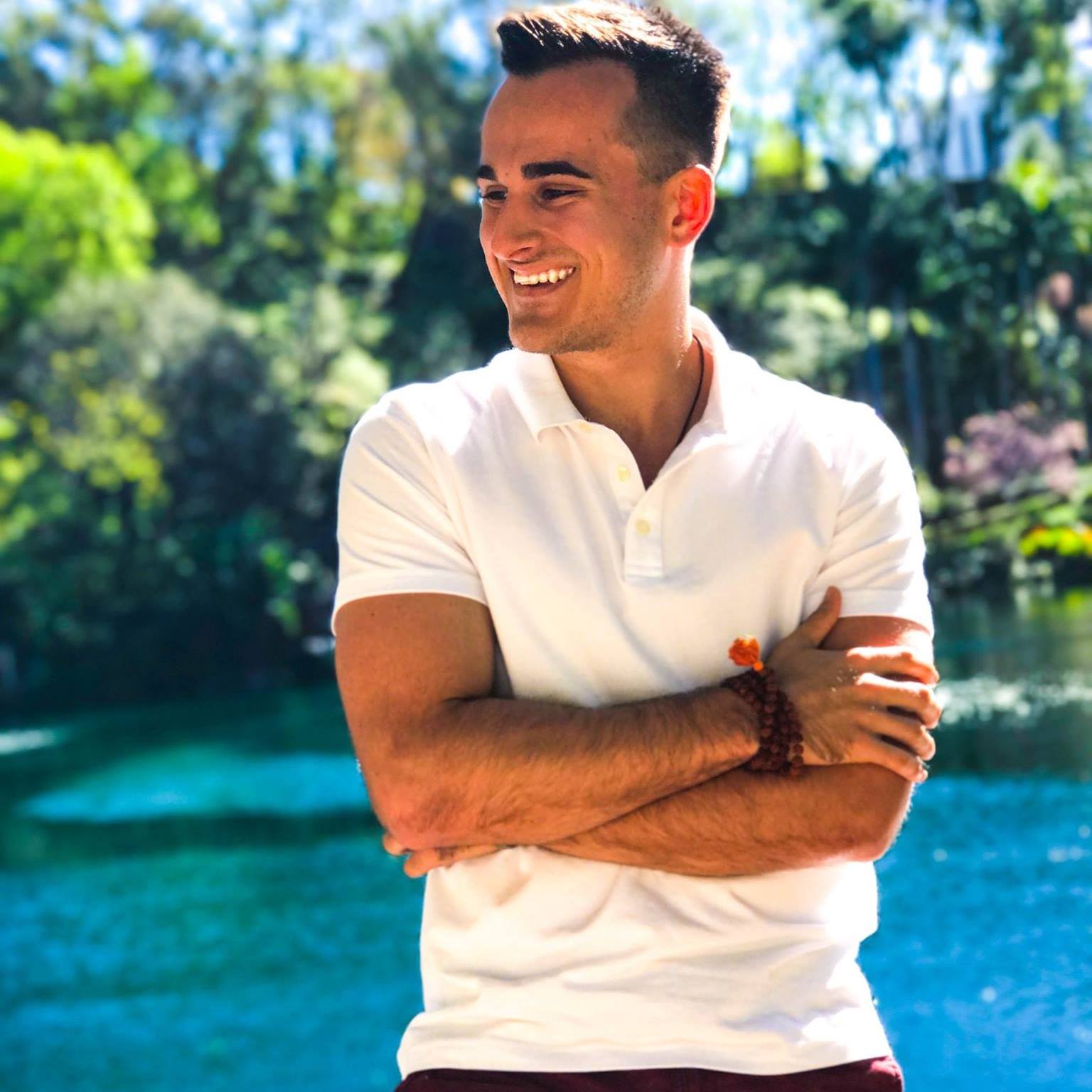 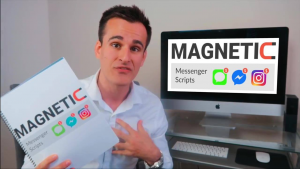 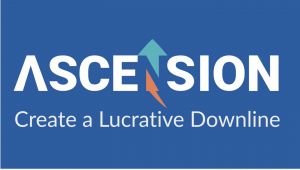