It's time to make the transition

7
“I’ve known Darik for a long time. This man has a marvelous mind. When he offers you help, TAKE IT! Go for it! I’ve been in the business for over 53 years. This man impresses me.”
Bob Proctor

Best selling author, speaker, coach and pioneer of "The Secret" 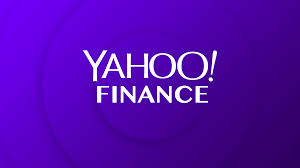 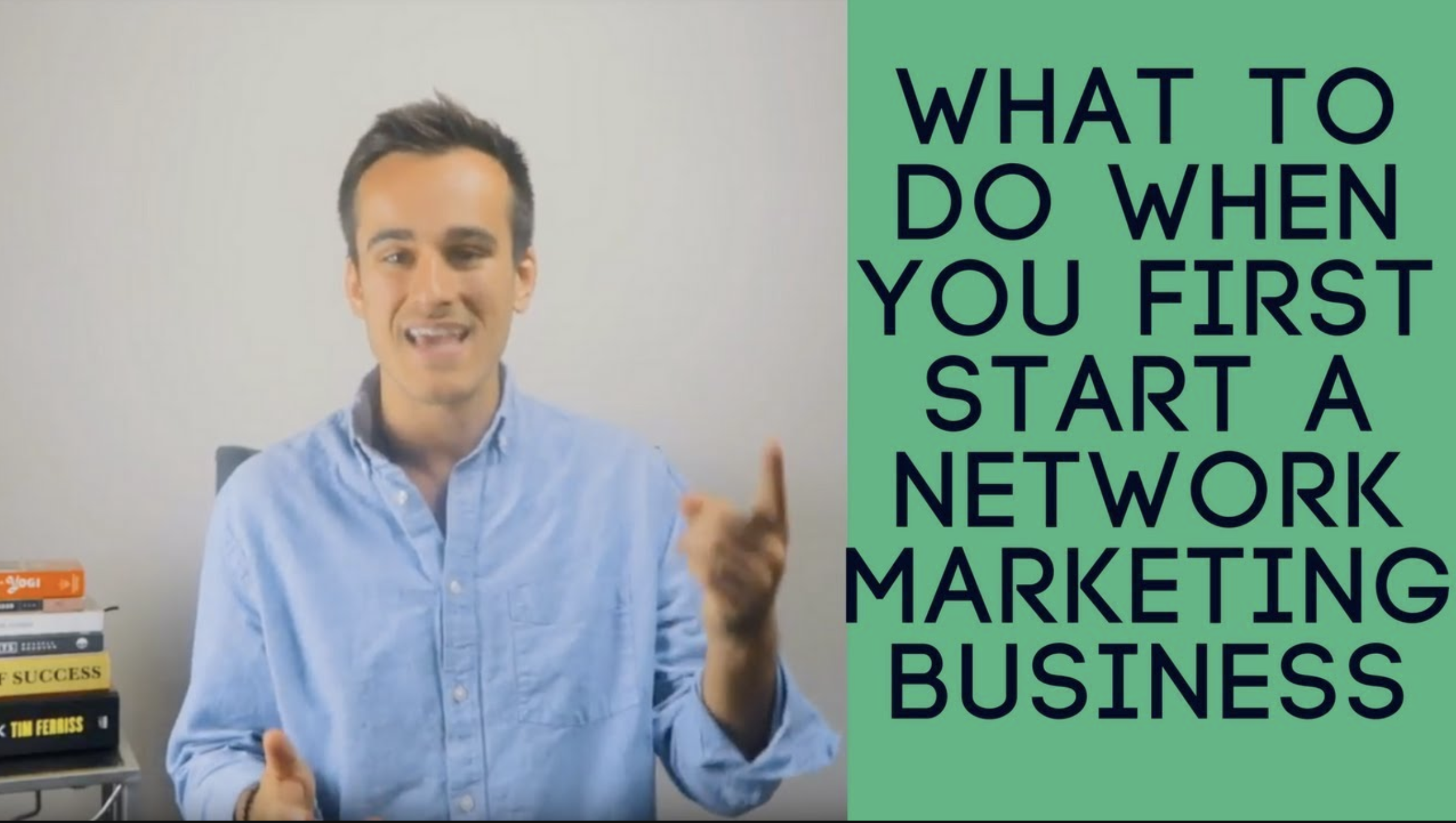 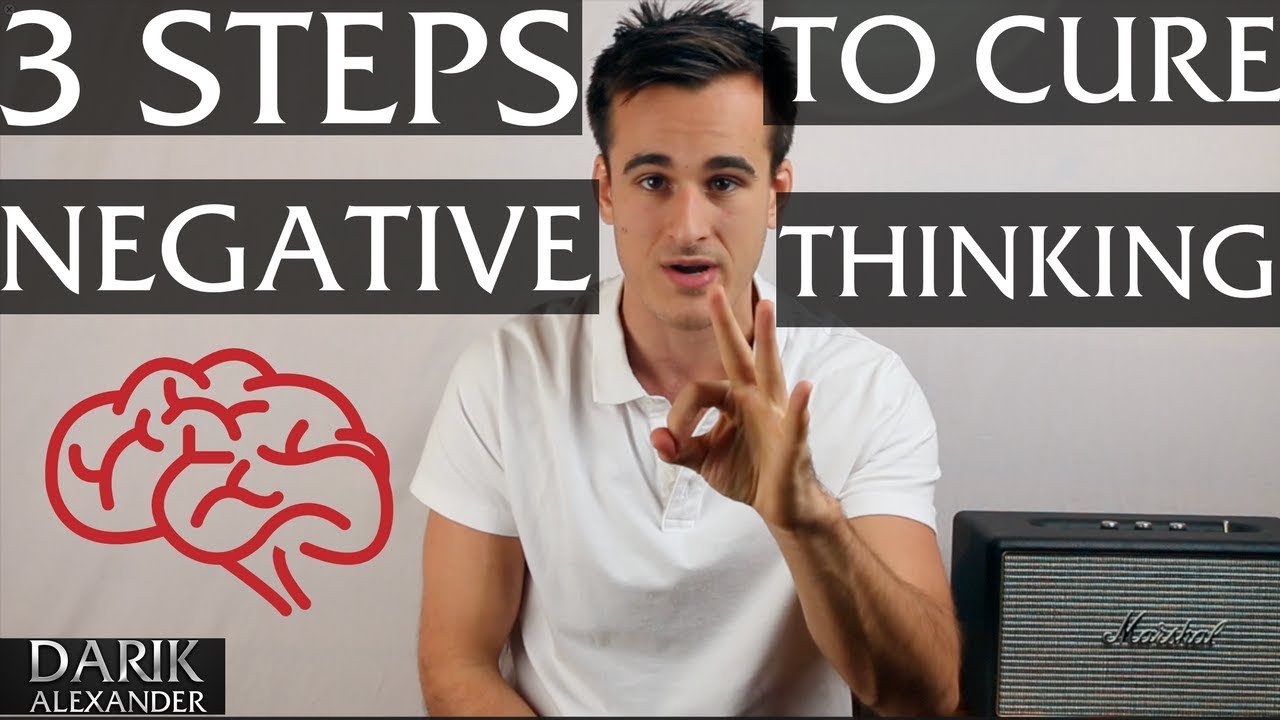 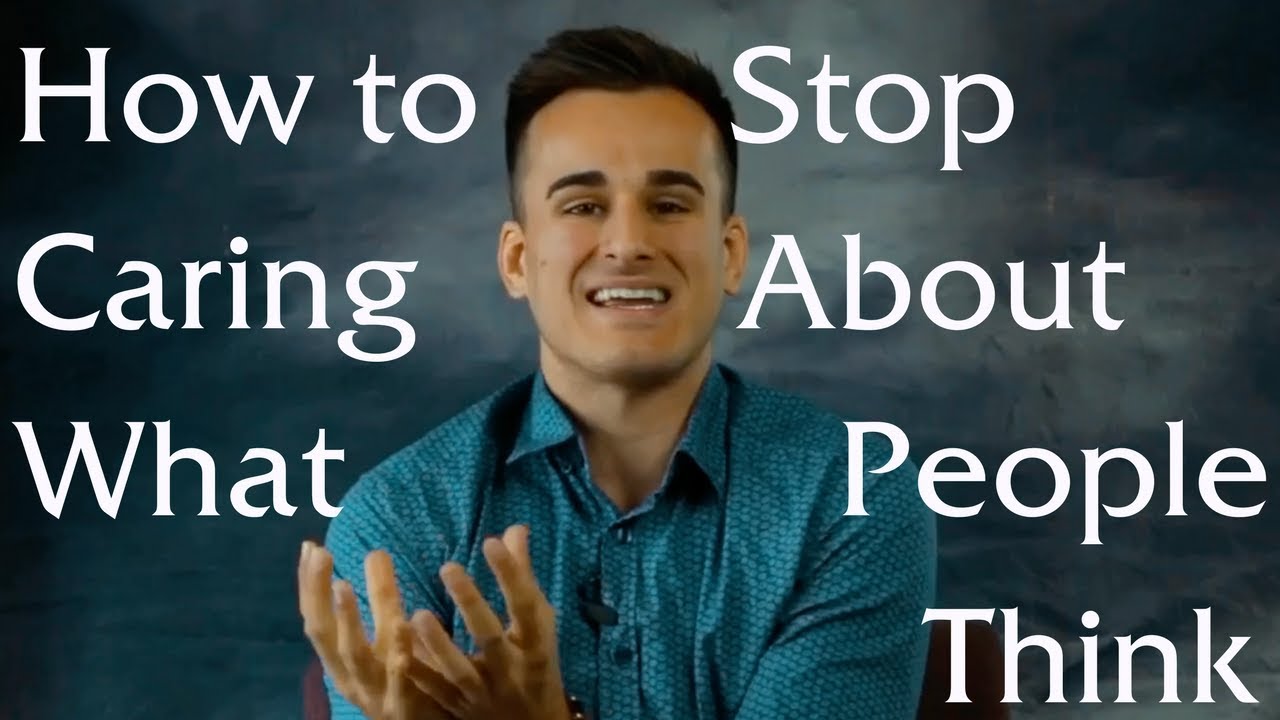 Darik is a highly profitable entrepreneur and trainer. As CEO of Ignite programs, he has worked with some of the top entrepreneurs in the world (including people like Gary Vaynerchuk, Darren Hardy, and Les Brown) and became a multiple six figure earner at the age of 20, generating millions of dollars in revenue using offline and online marketing strategies.

His training programs have helped students attract thousands of qualified leads and sales through live events, online training and coaching.

But it wasn’t always this way for him. He was a broke college student 50k in debt…and putting in long hours each day only to make $9.00 an hour at a concession stand.When he finally found a job working at a call center, he quickly learned he was meant for entrepreneurship when he received an 80 cent raise after being the top producer int he entire call center for 6 months straight. This lesson taught Darik that he needed to find a way out of the rat race now or he would be stuck in it forever.

This is where he started his business and changed his life forever. Today, Darik has earned hundreds of thousands with a thriving business, amazing clients, and a dedicated team…and he’s committed to helping entrepreneurs build their business using his simple, proven, heart-centered strategies.